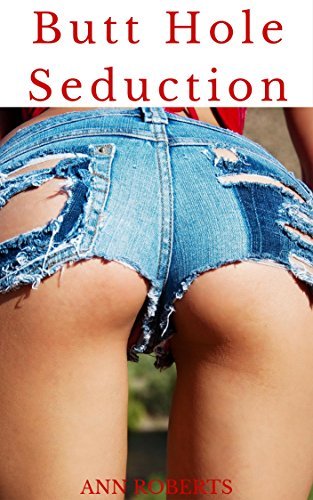 THE BOY WHO WOULD BE A HELICOPTER: The Uses of Storytelling in the Classroom

Writings on the East : Selected Essays on Eastern Europe